Veterans used the tool within the first eight months of launch

An estimated 75,000 of our nation’s Veterans were less than honorably discharged as a result of issues including their sexual orientation, undiagnosed post-traumatic stress disorder (PTSD), traumatic brain injury (TBI), or being victims of sexual assault. A less than honorable discharge not only keeps a Veteran from receiving care and benefits, but for many it also prevents reenlistment, eligibility for a competitive job, or reintegration to civilian life. Often, it also means that society doesn’t recognize them as a Veteran. The military indicated that Veterans discharged under these circumstances were likely to receive an upgraded status if they submitted a strong application, but the application process was complex. It was difficult for users to know which form to submit, what evidence to provide, and what military board to submit to.

Digital Service at Veterans Affairs led a coalition of concerned employees across Veterans Affairs and the Department of Defense to build a tool that guides users through 9 questions and provides individualized results based on their responses. The customized plain language offers clear, step-by-step guidance on how a Veteran could present a strong application to upgrade their discharge status.

Nothing would make me prouder than getting my other than honorable discharge changed…I simply want the ability of saying, yes, I served proudly, and being able to state in an application that I served. 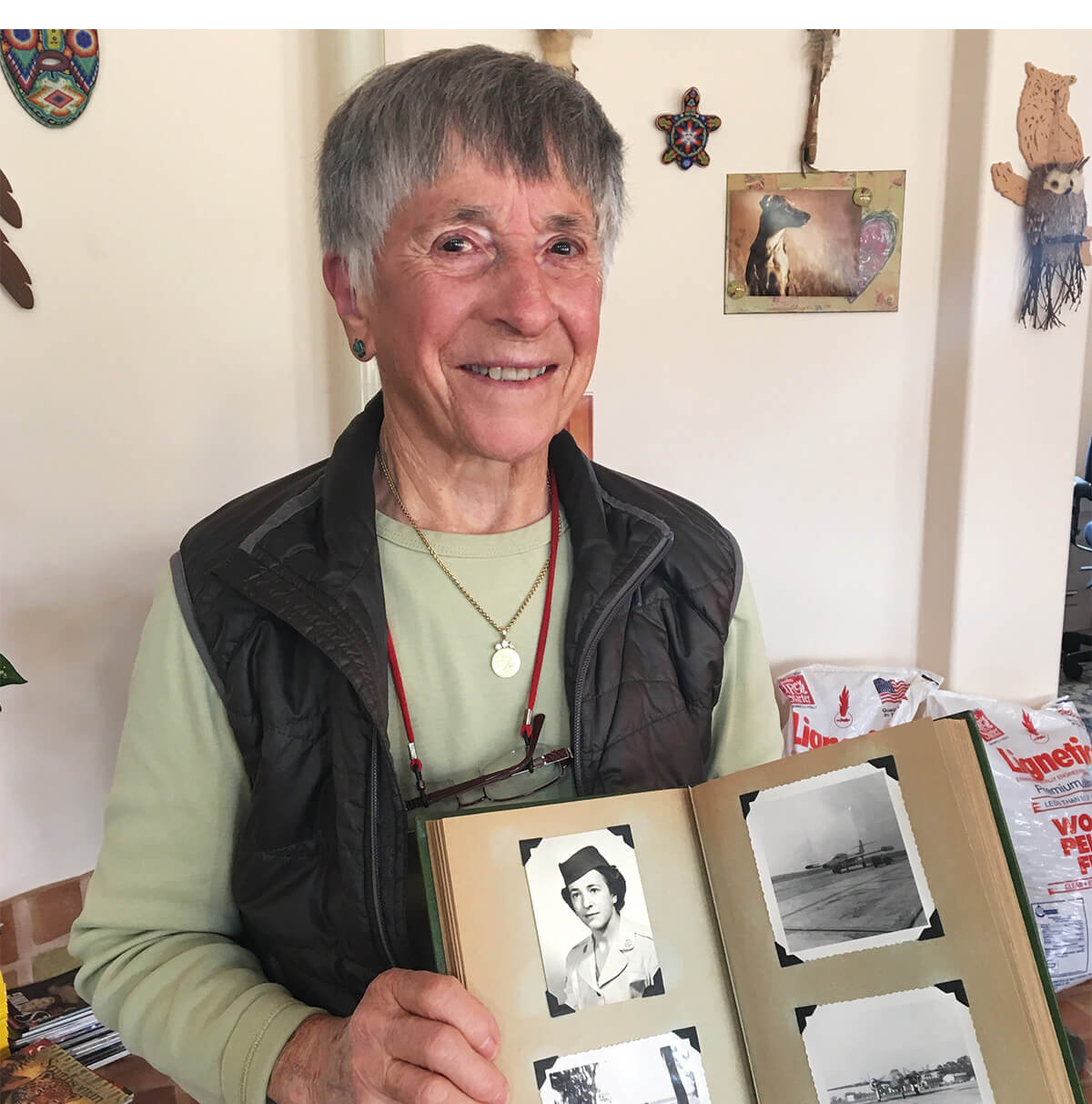 Former Airman 2nd Class Helen James, a radio operator, was dishonorably discharged of the Air Force in 1955 because she was a lesbian. She recently received on upgraded honorable discharge (Image courtesy of Legal Aid at Work). 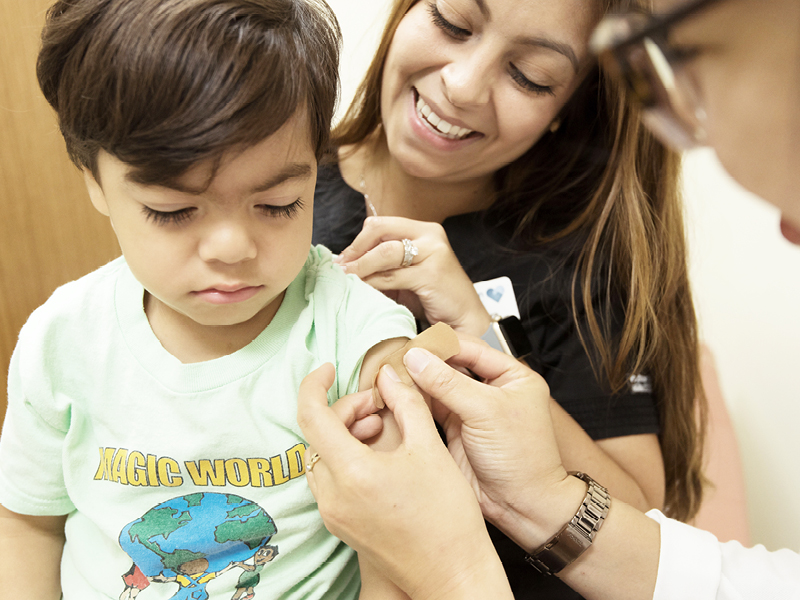 With the American public eager for COVID-19 vaccinations, The White House partnered with the U.S. Digital Service, the Centers for Disease Control & Prevention, the Department of Health & Human Services, and Boston Children’s Hospital to launch a fleet of tools connecting people to life-saving vaccines. 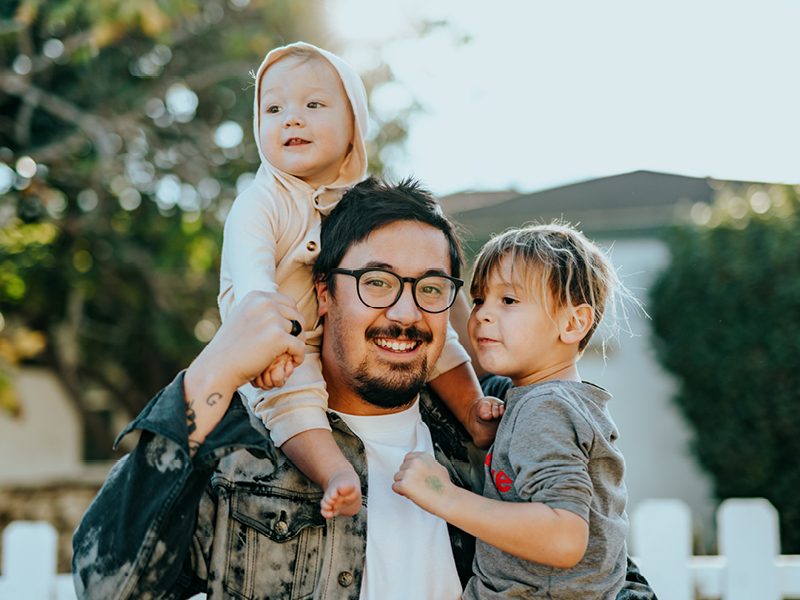 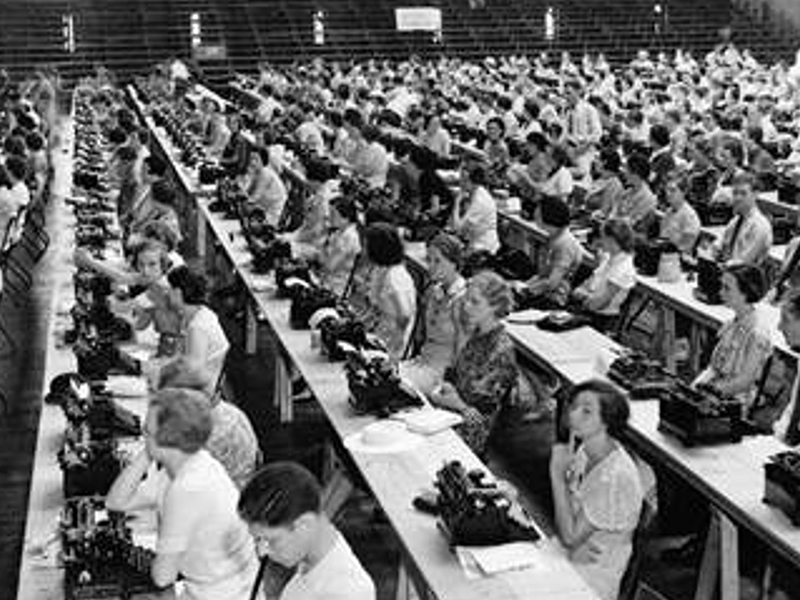 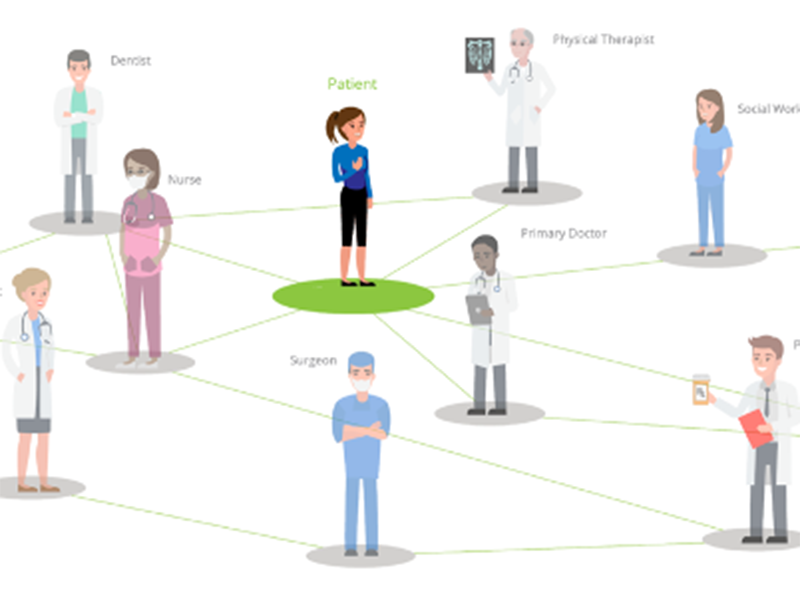 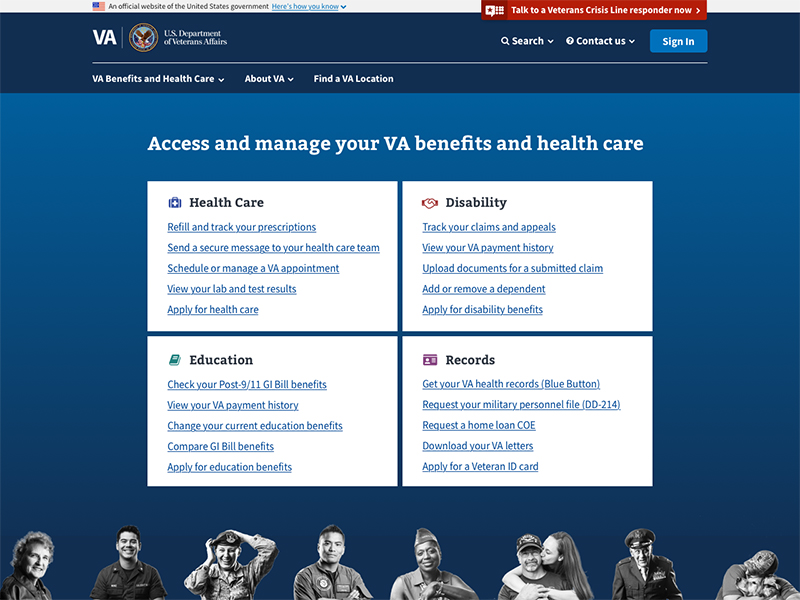 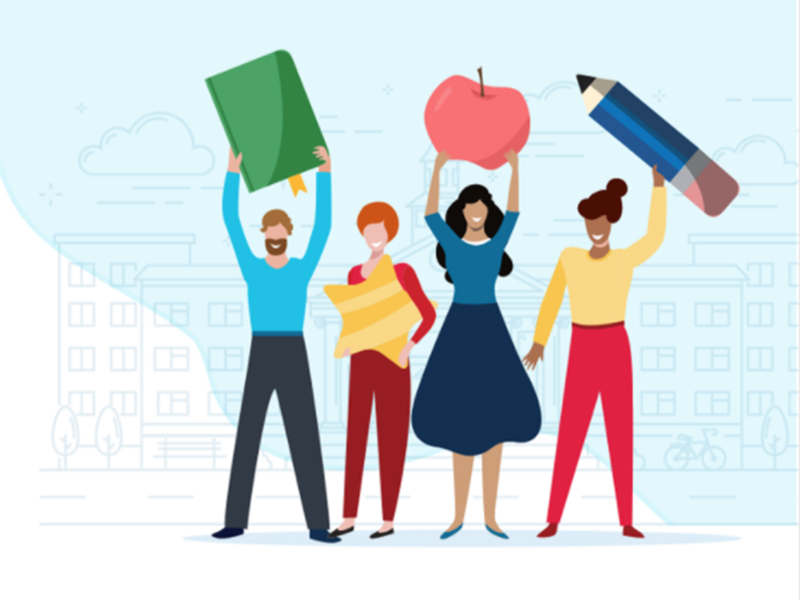 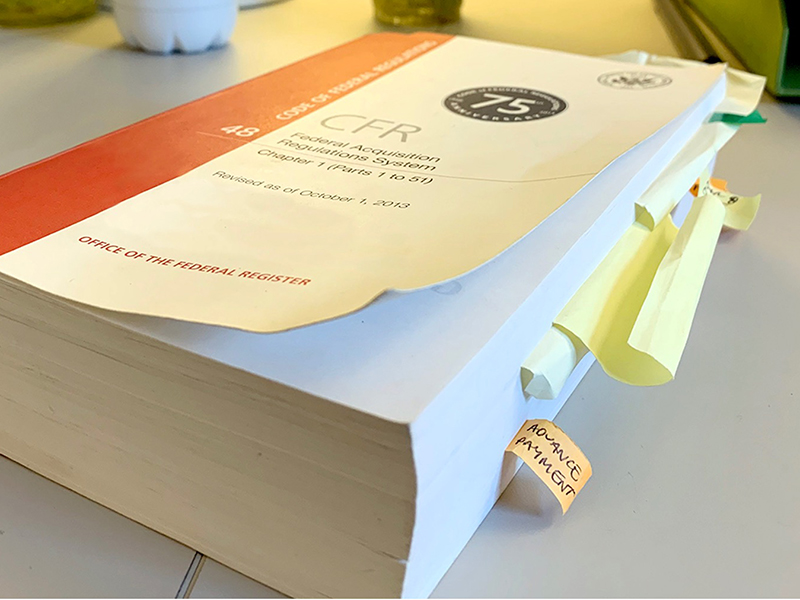